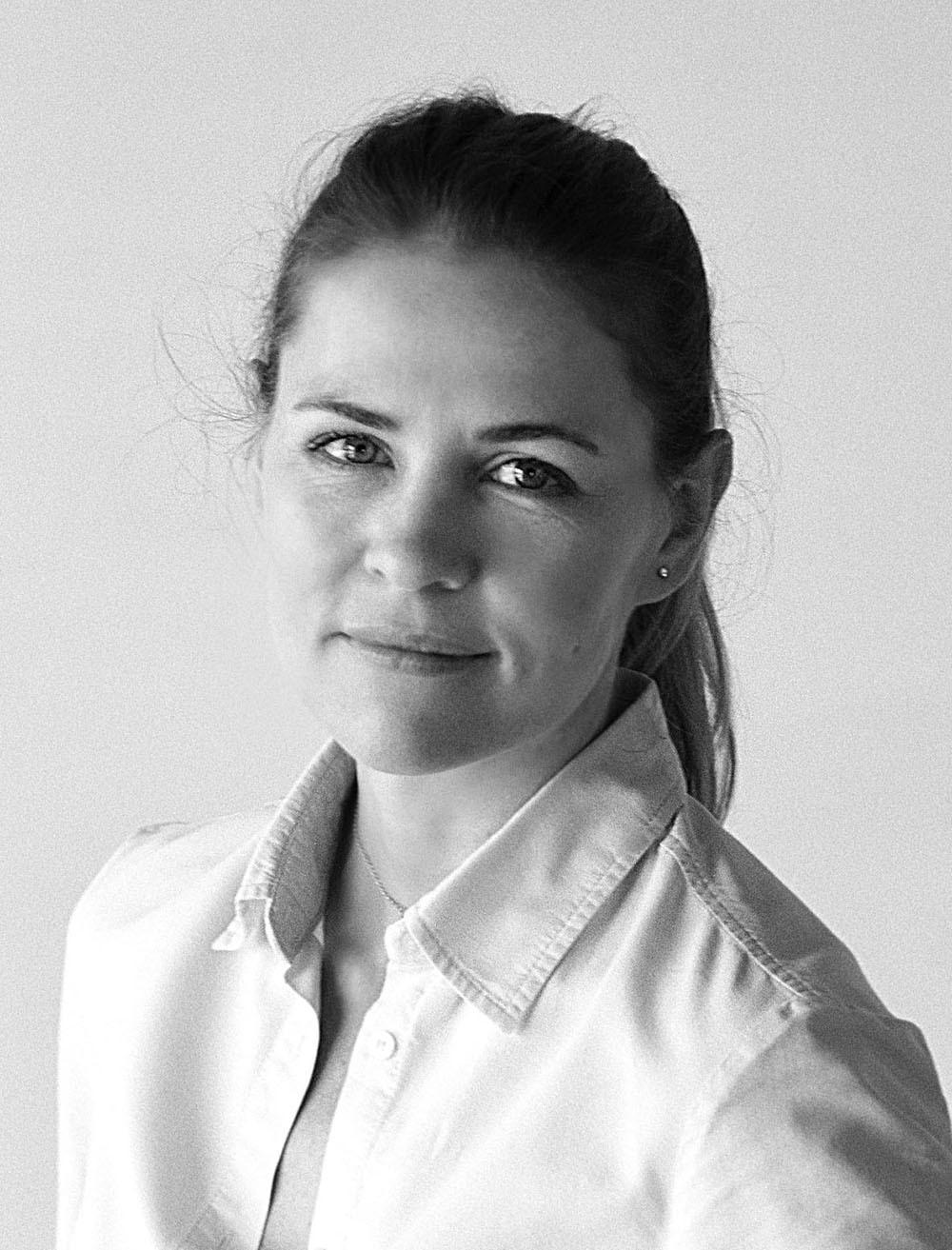 Barbara began her professional experience in 2000. She started work in Dom-el Company as Assistant Designer / Construction Engineer, where she was working on water and sewage installation projects for RECE Shopping Centres Buildings and then she coordinated the works on the construction site.

In 2003 she started work in Niras Company as Assistant Designer. She was responsible for providing calculations, schematics, technical documentation for the Shopping Centers: Galeria Kazimierz in Cracow and CH Focus Park in Rybnik.
From 2005 to 2015 Barbara worked in OVE ARUP & PARTNERS Company. During her experience at Arup, Barbara was involved in many prestigious project in Poland and abroad. The scope of projects included installation calculations, descriptions, technical drawings, schematics and site supervision. She participated in the design process of public and industrial buildings as the main designer of fire protection installations.

In 2012 she moved to Frankfurt and began working on LNO-Office Tower in Lagos, Nigeria, where she was preparing the conceptual design and detailed design of the building.

Since August 2017 she has been working for AIM-Studio